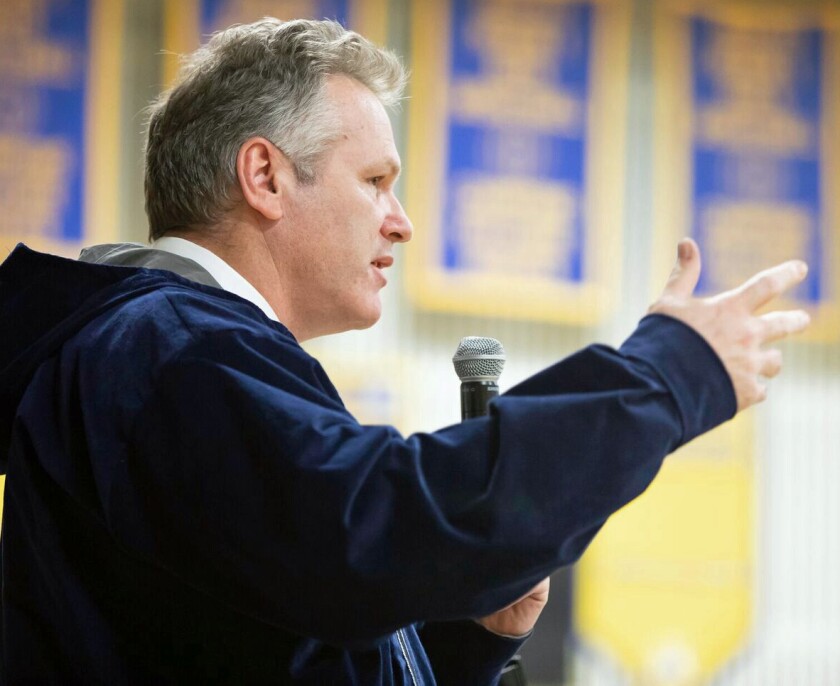 Rising oil prices combined with more certainty around Alaska’s handling of its permanent fund helped the state earn an outlook revision to stable from negative on its general obligation bonds from Moody’s Investors Service.

The rating agency also affirmed the Aa3 rating on its GOs.

While oil prices are a factor in Alaska’s ratings, because of its high exposure to the industry’s ups and downs, Moody’s analyst Ted Hampton said the credit analysis focuses more on budget conditions brought on by oil industry trends, not specifically price movements.

“We have not been raising and lowering the rating as oil prices rise and fall,” he said.

Oil prices at Alaska’s north slope are up, resulting in an expectation of $791 million in increased revenues over the next two years, according to the Alaska Department of Revenue’s spring 2021 forecast.

The stable outlook indicates an expectation the rating won’t change over the outlook period that runs from 12 to 24 months, according to Moody’s.

“As the U.S. and other countries seek to move away from fossil fuels, Alaska recognizes that it needs to create a fiscal model that is not so reliant on oil production,” Hampton said. “The move to stable acknowledges that the state’s draw on the Alaska Permanent Fund earnings can play a role in creating that model.”

Moody’s had initially revised the outlook to negative in July 2019 citing the state’s political paralysis.

At the time, Republican Alaska Gov. Mike Dunleavy was pushing lawmakers to issue dividends from the Permanent Fund that exceeded the state constitution’s stricture of not drawing down more than 5% annually to maintain the fund’s core amount. The fund was created in 1976 to help the oil dependent state ride out oil price swings.

Fitch Ratings lowered the state’s rating to AA-minus a few months later citing the state’s bruising budget process and the governor’s push to increase handouts from the permanent fund.

In Thursday’s report, Moody’s analysts cited an expectation the state would meet its budget requirements “using moderate and sustainable draws on the Permanent Fund’s Earnings Reserve Account in conjunction with oil production and other revenue,” for the outlook revision.

Dunleavy has again recommended higher dividend payments in his proposed budget that would draw the fund beyond its constitutionally mandated limits, but the state Legislature’s leadership said they opposed that move in a press conference March 18, saying the $1 billion from the American Rescue Plan and improved revenues would make that unnecessary.

“Whether it’s a smaller or larger permanent fund dividend, most folks in our caucus don’t want to overdraw it,” said Nome Democratic Rep. Neal Foster. “They don’t want to jeopardize the ability to pay PFDs in the future — and they don’t want to potentially impact our schools and our roads and our public safety down the road.

Alaska makes draws on the fund’s reserve both to pay for dividends and state operations.