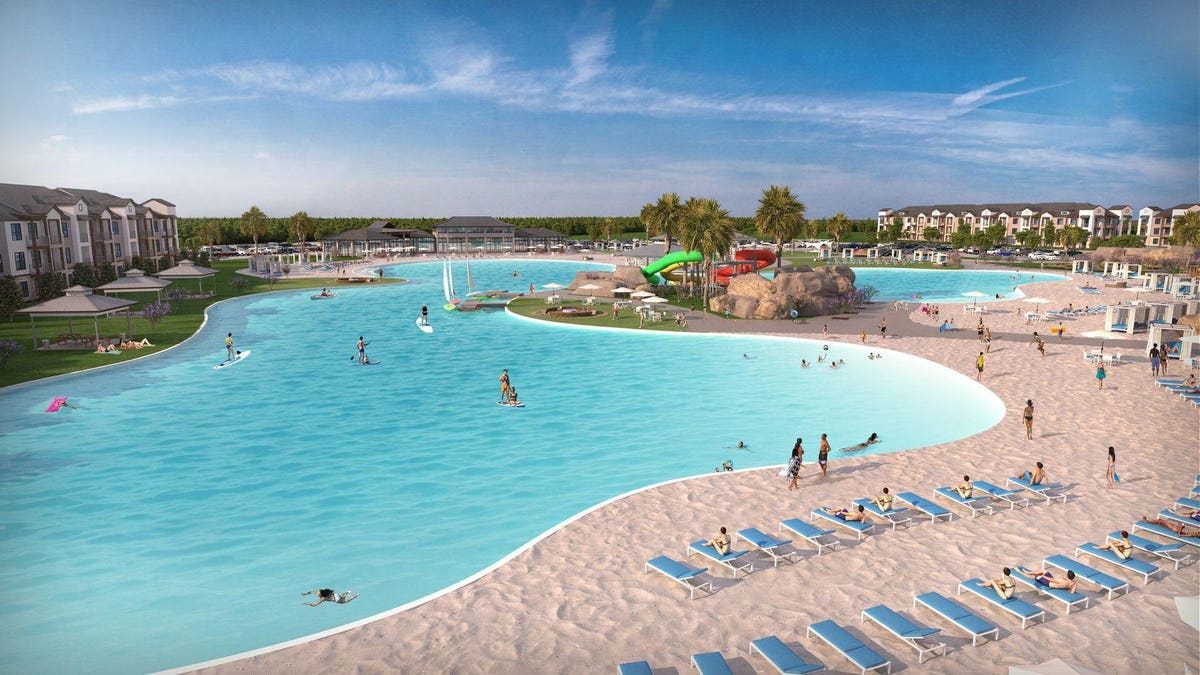 I cannot let April close without mentioning the bulge in our state. Texas has grown since the last census in 2010, so much that we are now picking up not one, but two seats in the U.S.House of Representatives. And we are the only state to do so; five other states will each pick up one representative, while a handful of northern states lose some. The 2020 census has numbered the state’s population at 29,145,505 — which is up from 25.1 million in 2010. We gained more residents than any state in the last decade, so those extra cars on the highway are not in our imagination. The census also estimates the population gain is mostly comprised of Hispanics, which has grown by two million since the last census in 2010.

No wonder developers are going all out. Last week, the Dallas City Council approved a $1 Billion mixed-use project spearheaded by Megatel Homes, a Dallas/Farmer’s Branch-based developer, that will include not just thousands of homes, retail, and entertainment spaces just west of downtown, but also a blue lagoon with beaches and water features. The 50-acre development is planned to be adjacent to an existing Megatel townhome community, started in 2018, of about 200 homes priced from the mid $400’s.

The new Blue Lagoon phase with have more than 2,000 apartments in five separate complexes, all surrounding the lagoon and beaches..

“Our retail will include a first-class fitness center, a spa and yoga studio with several restaurants and an event center,” Megatel co-founder Zach Ipour told the Dallas Morning News.

Restaurant owners are being wooed from New York City and across the pond to open restaurants in the new development, said Ipour.

This newest phase featuring the lagoon will have more than 2,000 apartments in five separate complexes surrounding the lagoon.

“Phase one will have the lagoon and all the mixed-use development built first,” Ipour said. “Immediately after that, we will have our phase one multifamily building and build a public garage.”

If this gives any indication of size, the seven-story planned public parking garage will have more than 500 spaces.

What’s most interesting about the location of this development is where it sites: on an old industrial site once used for waste disposal of portable toilets. Talk about turning trash into treasure: instead of dirty porta potties, the area will have crystal blue waters and beach sand. Megatel is taking an environmentally friendly concept to what was once industrial land.

It is also pushing West Dallas from a former industrial wasteland into a vibrant, multi-use living environment stemming from the construction of the Margaret Hunt Hill suspension bridge across the Trinity River. The 15 acre entertainment destination, Trinity Groves, has a Restaurant Concept Incubator program, where chefs try new restaurant concepts. Recently the development expanded into apartments and additional retail space, creating a bustling new urban neighborhood close to, and south of, downtown Dallas. The 15 acre entertainment destination is located directly next to the Trinity River at the foot of the Margaret Hunt Hill Suspension Bridge.