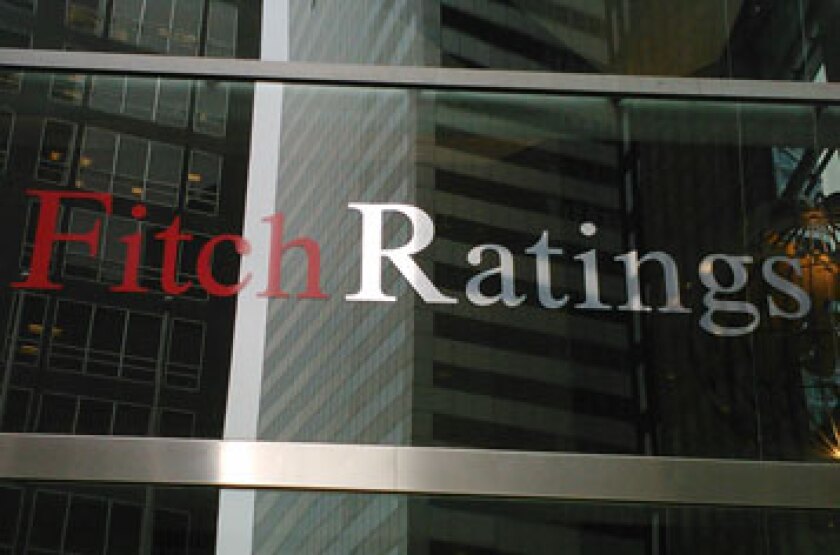 Despite recent large monthly gains, Fitch Ratings said it will take the U.S. job market another 18 months to create the 7 million jobs needed to recover from the economic shocks wrought by the pandemic.

Fitch doesn’t expect the U.S. labor market to return to full employment, which it estimates at 4.3%, until the fourth quarter of 2022. The latest read of unemployment was 6.1%, with May data to be released June 4.

The six states that largely dominate the nation’s employment and economic output are California, Florida, Illinois, New York, Pennsylvania and Texas comprising 45% of gross domestic product and 40% of the pandemic-decimated leisure and transport sector.

The leisure and transport sectors, which include travel, bars, restaurant, hotels, arts and entertainment were most affected by social distancing, Fitch wrote in a report released Wednesday.

The public health impacts on California and New York were particularly severe, resulting in stricter stay-at-home measures than the rest of the country, Sonola said.

Though both states started loosening restrictions in March as vaccination rates increased, he said, the restrictions enacted last year in those states accounted for about 30% of job losses in the leisure and transport sector.

The L&T sector, which is particularly labor intensive, accounted for 13.6% of U.S. employment in 2019, almost double its 7.3% of value added or gross domestic product. Experiencing a 40% drop in jobs in April 2020, it remained 12.8% lower than pre-pandemic employment figures, according to Fitch.

The number of people employed in the leisure and hospitality sector in New York and California “is underappreciated,” Sonola said. “Usually people think of Nevada and Hawaii when they think of that sector.”

Job losses in the leisure and transport sector were much heavier than in the rest of the economy, falling by almost 40% between January 2020 and April 2020, according to Fitch. Unemployment in the sector remained 12.8% lower than January 2020 compared to an overall private sector jobs shortfall of 5.2%.

The states most impacted by job losses in leisure and hospitality were Nevada, Hawaii, California and New York, Sonola said.

Nevada and Hawaii because they are tourism-dependent, while New York and California’s leisure and hospitality were impacted by restrictive lockdown policies and fewer visits to retail and recreation venues.

Business and international travel are expected to be slow to recover, because many foreign countries have lower levels of vaccinations and some are experiencing COVID-19 outbreaks, Sonola said.

New York and California also make up an out-sized portion of that sector, he said.

That’s not to say that the economy isn’t starting to recover. The leisure and hospitality sector added 3,000 jobs last month, he said.

“Our expectation is that it will continue to pick up, particularly as vaccination rates start to rise,” Sonola said. “It’s estimated that more than 50% of the population is now vaccinated — and even the most restrictive states are lifting restrictions.”

The Federal Reserve, which has been holding interest rates near zero, isn’t expected to change direction until 2023-24, according to Fitch.

“The one key area everyone is watching is inflation, because that may force their hand,” Sonola said. “But no change is expected in wage inflation, as long as slack remains in the labor market.”