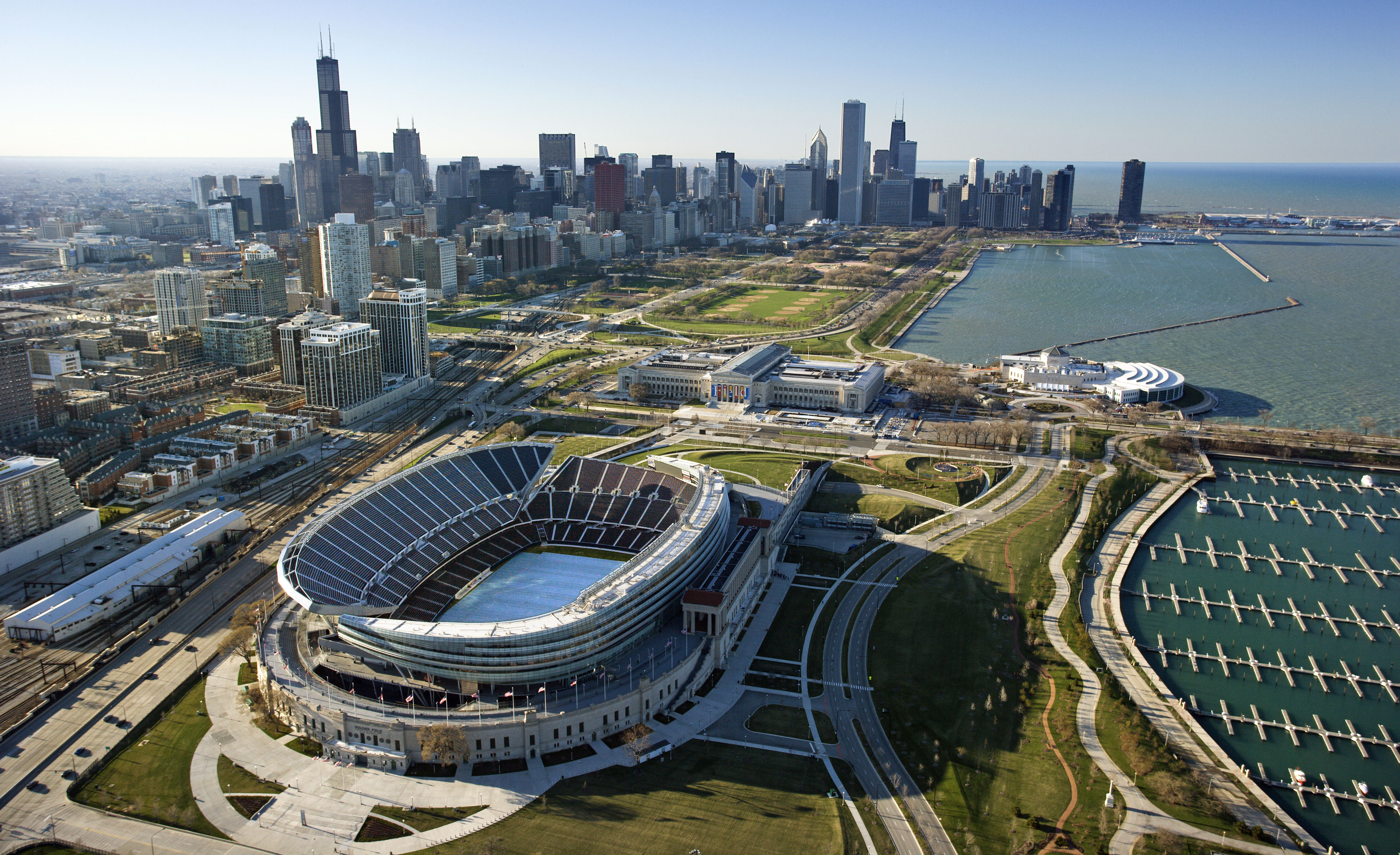 The Illinois Sports Facilities Authority will push off repayment of about $20 million of debt to free Chicago from the burden of covering a COVID-19-induced shortfall in hotel tax collections.

The ISFA board, which includes a mix of members appointed by the mayor and governor, signed off in a special meeting Tuesday on the refinancing of up to $21.4 million of 2001 Soldier Field bonds to reduce debt service in fiscal 2021 by $22 million. The authority will now repay the bonds between 2030 and 2032, adding about $468,000 in present value costs to the debt.

Under the complex structure on the Soldier Field renovation bonds, a “state advance” of up to 60% of a 5% statewide hotel tax is pledged to the bonds but the agency must repay most of that advance at the June 30 fiscal year end. The authority’s revenues come from a local 2% hotel tax, a $5 million annual state subsidy and a $5 million city subsidy.

Chicago is on the hook should the authority’s 2% tax on hotels combined with the subsidies fall short of what’s needed to eventually repay the “state advance.” The state can automatically withdraw the amount needed from the city’s share of income tax revenues.

“Since the outbreak of COVID-19, Chicago hotels have seen a dramatic downturn in demand. Due to these extraordinary low occupancy rates and loss of hotel tax revenue, ISFA will not be in a position to repay the State Advance amount and has been working with the city to support its financial needs as it navigates its way through the pandemic,” ISFA General Counsel Maria Saldana said.

The only past deficiency in hotel taxes occurred in 2011 when the city had to cover a $185,000 shortfall that prompted calls from then Mayor Rahm Emanuel for a longer-term fix that never occurred.

The authority is moving quickly to alleviate the burden and so will privately place the bonds with RBC Capital Markets on Friday at an anticipated 3.26% all-in interest cost. The authority and RBC will then work on finalizing documents needed for a public reoffering over the summer. PFM Financial Advisors is advising the authority.

The board governs the agency that owns, operates and issued $150 million of bonds in 1989 for Guaranteed Rate Field where Major League Baseball’s White Sox play and served as the issuer for $400 million of 2001 bonds that financed the renovation of the Chicago Park District-owned Soldier Field — home of the National Football League’s Chicago Bears. About $430 million of debt is outstanding.

The junk-rated authority has used reserves to help manage the pandemic blows to hotel taxes as the city’s tourism and convention business shut down to manage the pandemic. Revenues were down by about 83% in May compared to last May, Chief Financial Officer Dana Phillips Goodum said during a regular board meeting last week.

The city and state have gradually reopened from pandemic public health limits and the state is on track to lift all capacity restrictions next week.

During the special board meeting, some members voiced concern about the impact of the restructuring on the overall repayment schedule and bond ratings but said they saw it a one-time action needed to reduce the city’s obligation. The restructuring “is critical to the city’s finances so for that reason I will support it,” said member Michael Forde.

The agency board last week also approved a fiscal 2022 $67.3 million “chairman’s certificate” that represents the state advance amount requested to cover debt and operations. Last year, the agency sought a lower amount than what was needed with plans to tap reserves to avoid hitting up the city but tax collections further faltered and a shortfall remained.

The agency is seeking the full amount for fiscal 2022 needed in order to preserve $13 million in reserves, down from $38.5 million at the start of fiscal 2021. Hotel taxes are projected to bring in $22.8 million next year, compared to the pre-pandemic 2019 level of $53 million and a major recovery isn’t projected until 2025.

That likely will leave the city on the hook for a shortfall next year. When asked about that board chairwoman Leslie Darling said the agency “will have to reassess” when the time comes.

Chicago Chief Financial Officer Jennie Huang Bennett has said in past interviews a long-term restructuring fix given that debt service ramps up but that would require state legislation approval if the maturity is extended. The maturity is also tied to the Chicago Bears’ lease so that could impact the negotiations.

S&P Global Ratings downgraded the authority to junk last summer due to “lower coverage and the need to use non-pledged revenues to pay fiscal 2021 debt service.” It dropped the underlying rating to BB-plus from BBB, but many series carry bond insurance.

S&P last month revised the outlook to stable from negative.

Fitch Ratings also rates the ISFA at junk, but that’s due to the state link which caps the rating at one notch below the state as bondholder payments are subject to a state appropriation.

The authority last borrowed in 2019 after a five-year absence with a $130 million refunding.