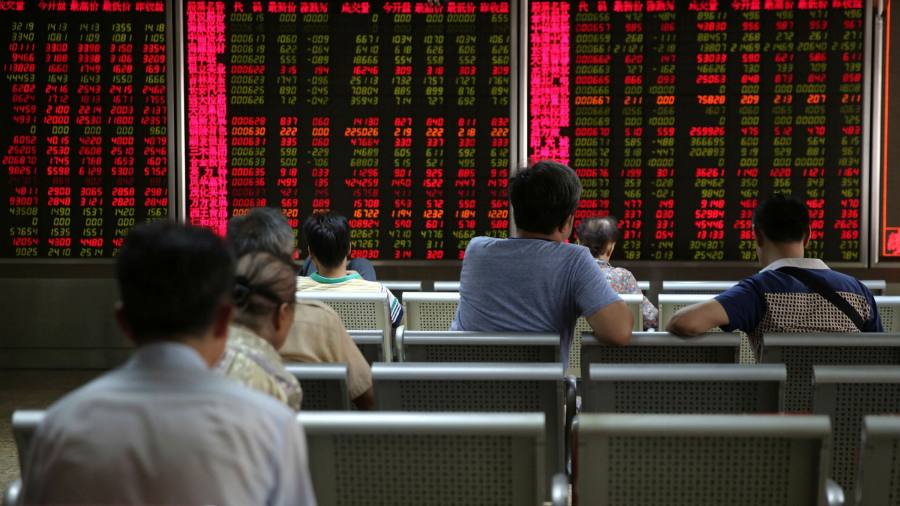 The Biden administration is banning Americans from investing in dozens of Chinese defence and surveillance technology companies in an effort to stop US capital from being used by China to undermine national security.

President Joe Biden on Thursday signed an executive order banning investments in 59 companies, including marquee Chinese groups such as Huawei, the telecoms equipment manufacturer, and Semiconductor Manufacturing International Corporation, China’s largest chipmaker, which US intelligence says is critical to the Chinese military.

Senior US officials said the ban would take effect on August 2. But investors can make trades during the next 12 months to divest their holdings. While Americans are not required to divest the securities, they will be unable to sell their holdings after the one-year period has elapsed.

The executive order prohibits direct investment in both debt and equity securities, but also bans Americans from investing in funds that contain Chinese securities in their portfolios.

“The new executive order signals the administration’s intent to sustain and build on prohibitions on Chinese defence companies in order to ensure that US persons are not financing the military industrial complex of the People’s Republic of China,” said one senior US official. “The prohibitions are intentionally targeted and scoped to maximise the impact on the targets while minimising harm to global markets.”

The ban marks the latest effort by the Biden administration to take an increasingly hawkish stance on China over everything from its repression of the Uyghurs to its aggressive military activity in the South and East China Seas. It comes as Biden prepares to head to Europe to attend the G7 summit where China is expected to be a topic of discussion.

Former president Donald Trump late last year issued an order banning investments in companies that the Pentagon put on a list of groups with suspected links to the People’s Liberation Army. But the move caused confusion in financial markets because it came with little guidance about implementation. US courts also later ruled that the government had not provided sufficient evidence in some cases to justify putting a company on the target list.

The senior officials said Biden’s order would ensure that the investment ban was on stronger legal footing. They added that it would expand the Trump order to include surveillance companies, including Hikvision, that are accused of helping Beijing persecute more than 1m Muslim Uyghurs who have been held in detention camps in the northwestern region of Xinjiang.

Later on Thursday the Pentagon is expected to release an updated version of its list of Chinese companies with PLA connections, after Congress required the defence department to provide a new list each year. But the senior official said the Pentagon list would have no bearing on the investment ban outlined in the new executive order.

The official said the Pentagon list would give it “flexibility to message publicly to a wide range of stakeholders about companies that have a wide range of linkages to the different parts of the Chinese government”.