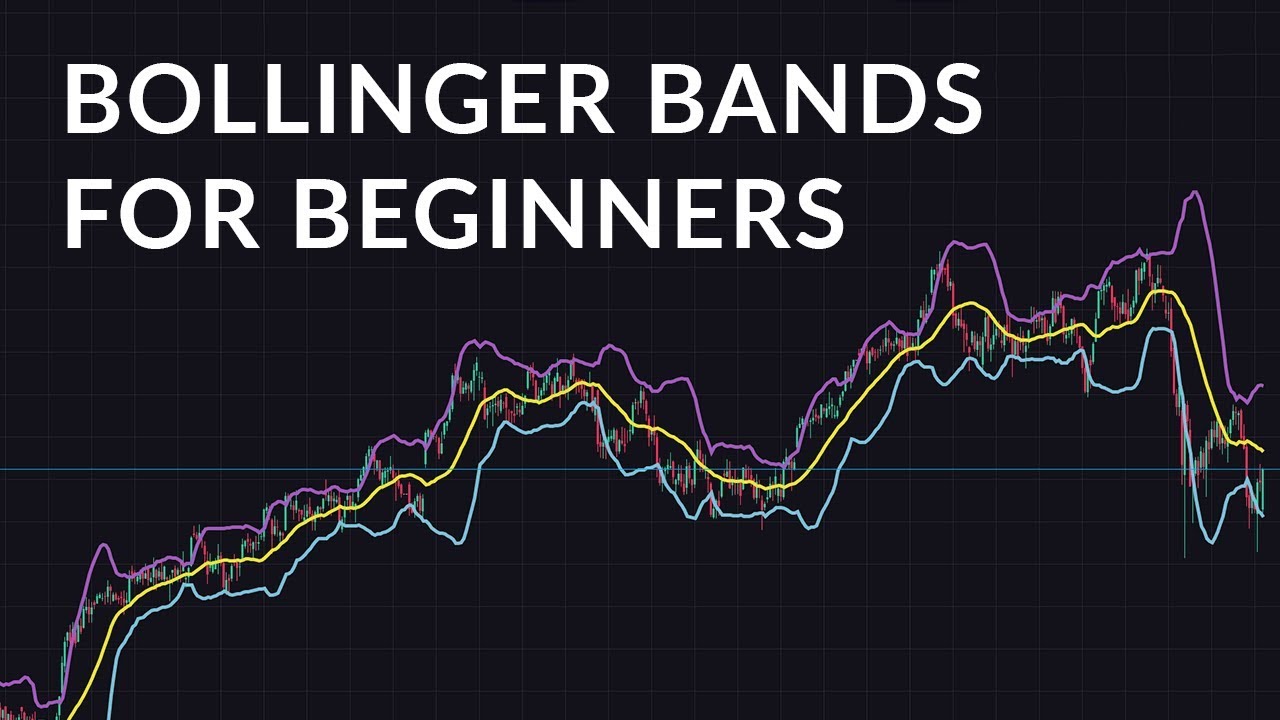 Videos
Bollinger Bands are one of the most popular trading indicators and in this video we’ll give you a tutorial on what they are and how you can use them in your trading.

The bands themselves represent two volatility lines around the (typically) 20-day moving average. The two bands are placed at 2 standard deviations from the moving average. This is the concept that John Bollinger came up with in the 1980s.

This statistical approach to trading takes the concept of standard deviations and places it on the chart. The idea behind it is that because standard deviations cover 95% of occurrences, this could mean that 95 out of 100 times, the price will stay within those bands.

Watch the video for even more details about this indicator and let us know in the comments if you have any questions.

At Trading 212 we provide an execution only service. This video should not be construed as investment advice. Investments can fall and rise. Capital at risk. CFDs are higher risk because of leverage.