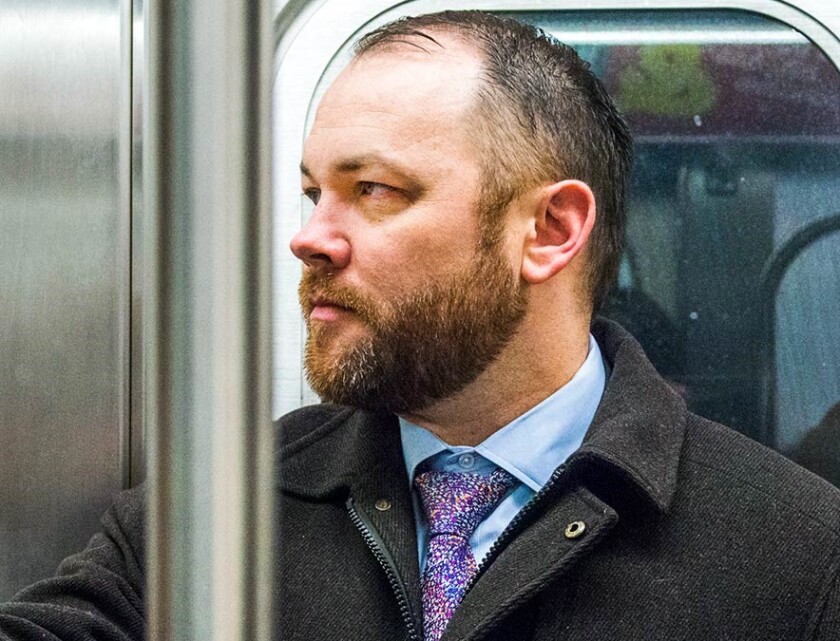 With the race for New York mayor riveted on public safety, candidates for comptroller got a chance to discuss the city’s finances in their first televised debate.

That didn’t stop the top eight Democratic hopefuls from extending beyond financial nuts-and-bolts on Thursday’s NY1 get-together, in advance of the June 22 primary.

Scott Stringer, who has held the office for eight years, is running for mayor.

City Council Speaker Corey Johnson leads the race in the latest Spectrum News NY1/Ipsos poll, with 18% as a first choice under the new ranked-choice system.

About 44% of voters were undecided.

Podcast: In Part 2 of a special-edition series, Northeast Regional Editor Paul Burton and guests Anthony Figliola, Andrew Rein and Nicole Gelinas discuss what the next New York mayor will inherit and what’s needed to win back businesses and tourists.

“The budget has gone from $72 billion to $92 billion and next year it will be even bigger,” Caruso-Cabrera said. “Does the city feel $20 billion better to you? We are a rich city but we spend our money very badly.”

Lander, a Brooklyn councilman who has endorsements from Ocasio-Cortez and Sen. Bernie Sanders, D-Vt., said pension-fund management and social change were not mutually exclusive.

“Your job is to take the long-term view on retirement, and the climate crisis poses a risk, so divesting from fossil fuels does make sense. But divestment’s not the only option.”

Weprin, who represents Queens in the General Assembly, said he would audit the city annually, not just the legally required four years. He called for scrutiny of outside contracting.

“Too many inside deals,” Weprin said.

Discussion included the comptroller’s relationship with the new mayor.

Zach Iscol, a former Marine whose nonprofit Headstrong emphasizes mental health support for veterans, volunteered as deputy director of the Javits Center field hospital during the peak of the COVID-19 crisis. He said the political bickering was tougher than building a makeshift hospital in five days.

“It was dealing with the politics outside the building, that we had politicians between the mayor, the governor, the president, who had more to gain by our failure, because they would have something to blame each other for, rather than God forbid they share in the success.”

State Sen. Brian Benjamin, D-Harlem, a candidate who chairs the budget and revenues committee, saw the same division when the city was considering long-term borrowing before Washington enacted the American Rescue Plan.

“I witnessed the fight between the mayor, the comptroller and the governor,” he said. “First it was $7 billion, then it was $5 billion, and there was a lot of back and forth.”

Also in the debate were State Sen. Kevin Parker, D-Brooklyn, and Reshma Patel, a financial advisor to the comptroller’s office for eight years. Terri Liftin and Alex Pan are also running.

Daby Carreras and Paul Rodriguez are the Republican and Conservative Party candidates, respectively.