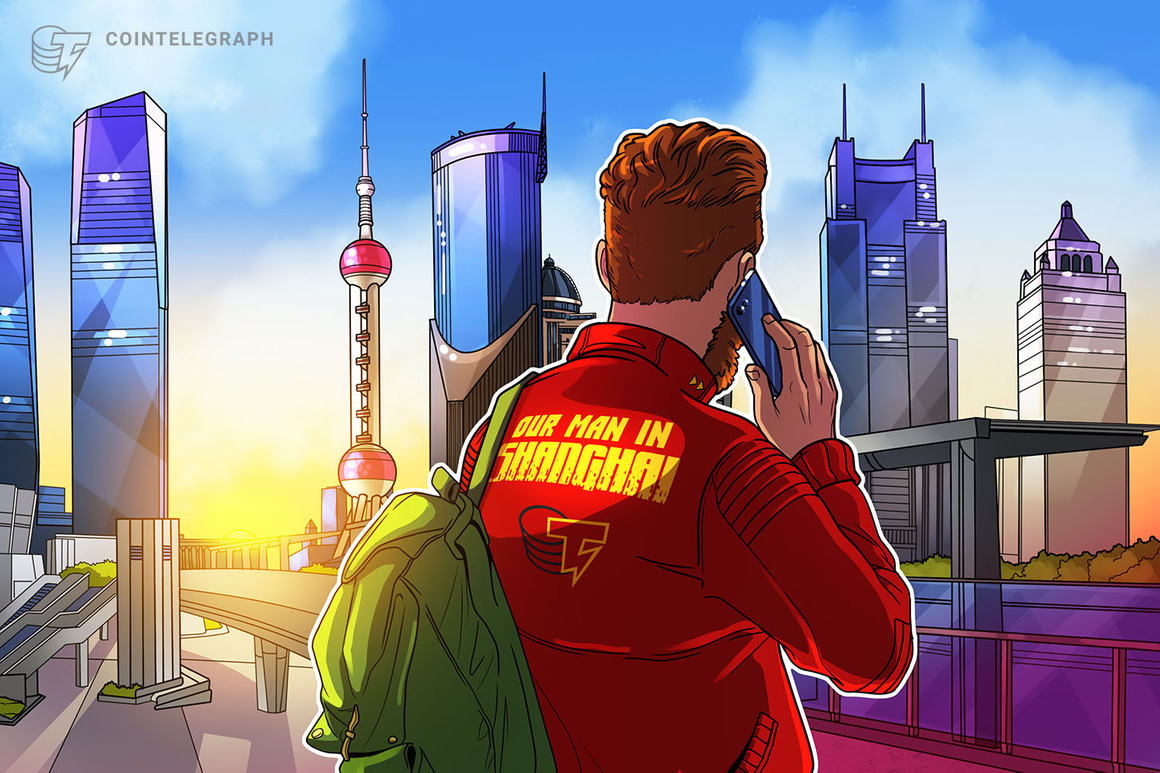 This weekly roundup of news from Mainland China, Taiwan, and Hong Kong attempts to curate the industry’s most important news, including influential projects, changes in the regulatory landscape, and enterprise blockchain integrations.

Flags and celebrations were the order of the day as the Chinese Communist Party celebrated its 100th birthday on July 1. Many had pinpointed this event as part of the motivation behind the recent crypto crackdowns, as prominent holidays prompt leaders to clean up their jurisdictions so that societal issues don’t distract from the celebrations. A strong and uniform financial system is certainly one of the areas that tends to be the focus prior to these large events.

The good news for the FUD-sensitive members of the community is that after these events, regulation has a history of loosening, allowing the real economy to restore a healthier balance with strict rule of law. Many inside the industry are hopeful they will be given more room to innovate, particularly  exchanges and miners who have been hit the hardest. Rumors were spread about the possibility of a regulated mining community, allowing the government to tax, regulate and even participate in mining activities. That rumor might be based more in optimism than reality, but would certainly make sense to those wondering why China’s leadership would allow a growing industry to shift to Western powers in the middle of a rising tech war.

In the final days before July 1, the pressure seemed to intensify on those in the cryptocurrency space. Global Times, an English-language division of the People’s Daily, ran an opinion piece entitled Bitcoin can only ever exist underground. The article, written by a research fellow at Renmin University and Beijing Foreign Studies University, predicted that the illegal speculative activities would gradually be removed from China and the price would drop sharply at that time. Caixin, a business and finance magazine, published a scathing editorial on June 28 recommending using the same force that the nation used against epidemics in order to fight cryptocurrencies. This seems extreme, considering how seriously the country took its COVID-19 response. Nevertheless, leading local blockchain media groups were the latest casualties when micro-blogging platform Weibo suspended the popular accounts of BlockBeats and Chainnews.

Top exchange Huobi updated its user agreement on June 28 to exclude Chinese users from accessing futures trading. This follows a flurry of international restrictions focusing on derivatives, as regulators in Ontario in Canada, as well as the UK, cracked down on Binance. Futures trading is popular in China, and any prolonged ban from Huobi will likely result in Chinese users flooding elsewhere. Overseas exchanges like Binance and decentralized protocols stand to benefit the most.

Small-scale hydroelectric plants pose a possible alternative for crypto miners looking to operate on the sly. Secondhand marketplace app Xianyu, a product of Alibaba, reportedly had a surge in hydroelectric plants in the wake of many large-scale miners, which were previously customers, being forced to shutter their facilities.

On June 30, the Beijing subway began accepting e-CNY payments, according to the article on Cointelegraph. The pilot program is only available to customers of Industrial and Commercial Bank of China, one of the largest banks by assets. The Beijing Subway has a daily ridership of over 10 million people, most of whom use QR codes or NFC chips in their mobile phones to enter and exit the stations. Suzhou, which neighbors Shanghai, announced a similar program on June 29.